Say you are an evolutionary biologist who has a broad understanding of inheritance and development. You known that isolated changes in loci can lead to “untested” combinations of alleles (called Bateson-Dobzhansky-Muller Incompatibilities, just rolls off the tongue!). When these untested combinations meet, say through hybridization, harmful combinations provide a mechanisms for hybrid sterility or inviability. It makes sense that most of these incompatibilities would be predicted to represented by nuclear-nuclear combinations since the vast majority of genes occur in nuclear DNA, but combinations between interacting mitochondrial and nuclear loci are disproportionately associated with reproductive barriers in eukaryotes. From this perspective, the coadaptation of mitochondrial and nuclear genomes seems like a fundamental reproductive barrier between species.
Alternatively, if you read many papers describing phylogeographic and phylogenetic patterns among populations or species, a seemingly contradictory pattern might be more familiar to you: the bountiful introgression of mitochondria. Discord between gene trees constructed using mitochondrial and nuclear variation can potentially be the result of the movement of mitochondrial haplotypes from one lineage to another, and varying patterns of mitochondrial sweeps that follow hybridization events are described. This process has nonadaptive explanations, but a growing body of evidence suggests adaptive solutions may be a common occurrence. From this perspective, mitonuclear interactions are labile and mitochondria can jump across populations, lineages, and species.
So how does one marry these two paradoxical ideas? The breaking up of mitonuclear coadaptation is enough to maintain species boundaries, but is also somehow malleable enough to allow for the complete interspecific replacement of mitochondrial haplotypes. What gives? 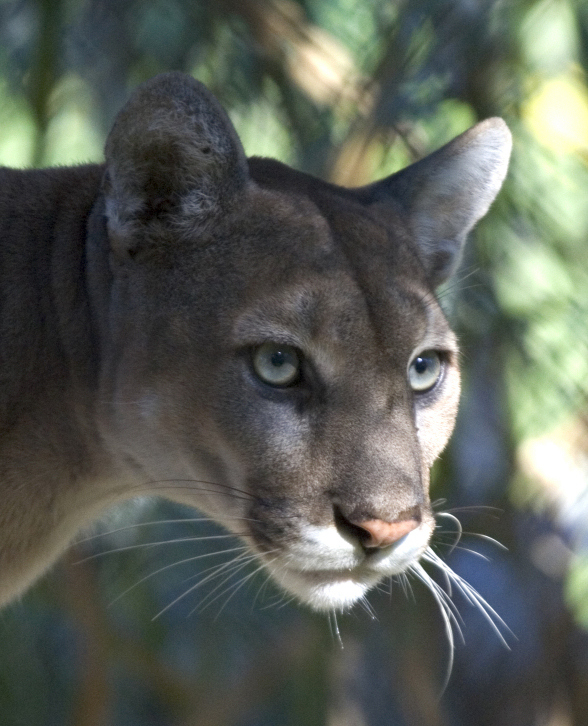 Finally, Sloan et al. leave the readers with a set of guiding questions to further unravel the relationship between mitonuclear coadaptation and adaptive mitochondrial introgression:
Mitochondrial genomes do not experience deleterious mutation accumulation in some animals, but what about other eukaryotes?
Is adaptive mitonuclear introgression selection for local adaptation or rescue from haplotypes that are loaded with deleterious mutations?
Is cointrogression of mitochondrial genomes and N-mt genes happening?
Is there more non-genetic evidence that mitochondrial introgression relates to fitness and function?
These questions are a great starting point for bringing together two bodies of literature that don’t have much crossover, unlike our two codependent genomes.
Cited
Sloan, D.B., Havird, J.C. and Sharbrough, J., 2016. The On‐Again, Off‐Again Relationship between Mitochondrial Genomes and Species Boundaries. Molecular Ecology. DOI: 10.1111/mec.13959