The Genomics of Rapid Adaptation

Phenology (the timing of life cycle events such as growth, breeding, or migration) is among the most sensitive organismal traits to climate and environmental change. In recent years, phenological shifts have been documented in numerous taxa, in traits such as flowering time, migration, hibernation and/or emergence. These shifts can be rapid, and they are presumably a key part of how species adapt to changing conditions. But to what extent are phenologies evolving at the molecular level?

Hoffmann and Sgro tried to address that question in a 2011 Nature review:

A new study by Franks et al. in Molecular Ecology can now be added to that catalog. These authors focus on the invasive annual, field mustard (Brassica rapa), which in southern California was subjected to a natural, multi-year drought. Previous work (Franks et al. 2007 PNAS) described B. rapa’s response to that drought; specifically, there were shifts in flowering time of 1.9 and 8.6 days for populations from two contrasting habitats. 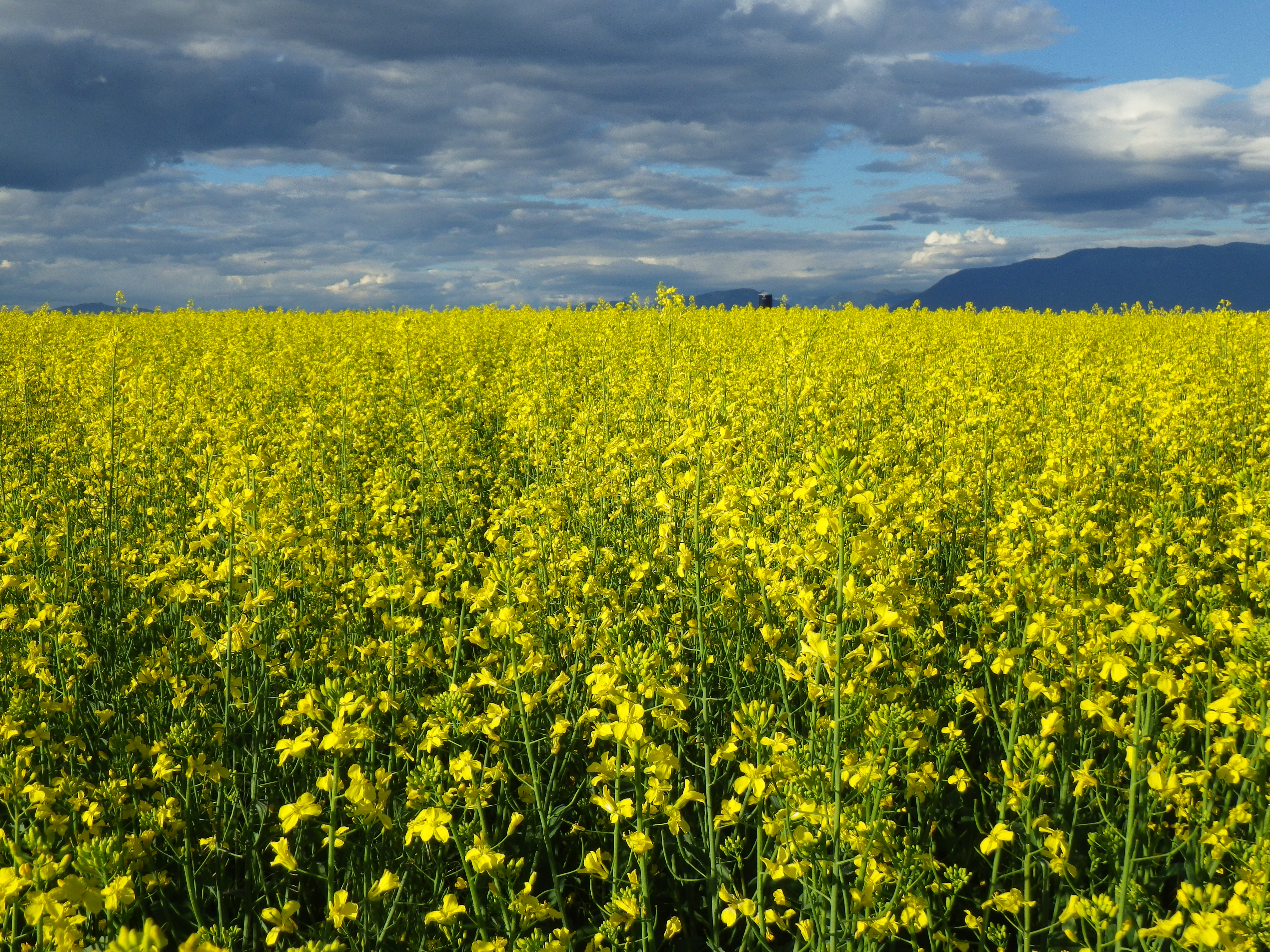 In their most recent paper, Franks et al. (2016) performed whole-genome shotgun sequencing of samples collected pre- and post-drought from the two habitats. After mapping reads to the B. rapa draft genome, the authors calculated gene-wise fixation indices between the temporal samples. They identified 855 genes as statistically significant outliers (all comparisons had FST > 0.1). Many of the most strongly differentiated genes they identified are indeed involved in drought response or other key physiological processes.

Perhaps the most intriguing finding of Franks et al. is that, while both populations evolved in response to drought, the majority of genes under selection (>98%) is unique to each habitat. This suggests that selection is acting in complex ways, across different gene pools and in different settings, to drive phenological adaptation. It is possible that such adaptive flexibility may indeed bode well for species’ ability to cope with shorter-term climatic changes. However, the work of Franks et al. and others reminds us that sufficient standing genetic variation on which selection can work is a crucial prerequisite.