On background selection in Ficedula flycatchers

Several recent studies (including those I wrote about last week) use genome-wide scans of differentiation to understand evolutionary mechanisms behind high or low divergence. However, there has been contentious support for and against these differentiation islands being due to differential introgression, vesus low recombination and linked background selection. Burri et al. (2015) in a recent study use multiple populations of four black-and-white flycatcher sister species of the genus Ficedula to describe this phenomenon. Little hybridization is known in these species, particularly in Central Europe, and on Baltic Islands, despite hybrid female sterility, premating isolation, and male fitness reduction. They re-sequence 200 atlas flycatchers (F. speculigera) and semicollared flycatchers (F. semitorquata) to get at the evolution of differentiation islands. 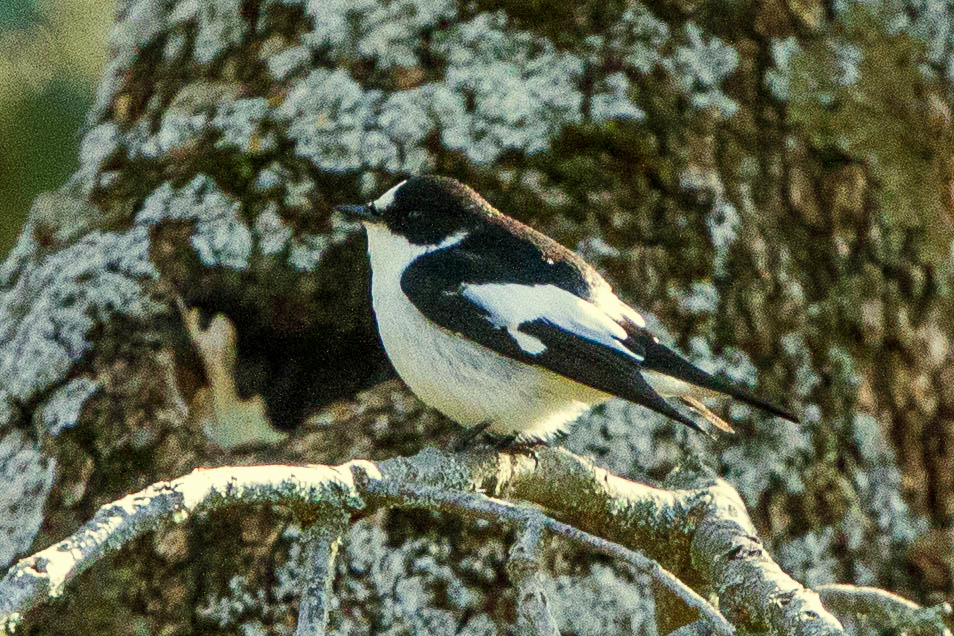 Their study identifies more than 50 million variant sites, with highly heterogeneous genomic landscapes of differentiation, and interestingly, high correlation between all possible pairs of species. In other words, differentiation islands occur in the same genomic regions across species pairs, perhaps due to shared genomic features, rather than parallel evolution of the same set of loci. Major observations include reduced nucleotide diversity (and effective population sizes) across all the islands – suggesting a bottleneck event in the common ancestor, which is however incompatible with high differentiation at these islands between descendent lineages. Tests for homogenizing gene flow across populations reveal that sympatric populations are not less differentiated than allopatric populations, also supported by ABBA-BABA tests showing no excess of shared derived variants in sympatry. Instead, using a high-density recombination map, they determine that lineage-specific differentiation significantly increased with decreased recombination rate, and provide evidence for the dominating role of background selection, and divergent selection across lineages.

We conclude that the heterogeneous genomic landscape of differentiation in Ficedula flycatchers evolves mainly as a consequence of a heterogeneous landscape of recombination. It starts emerging in structured populations and, owing to the conservation of the recombination landscape among species, evolves recurrently in independent lineages across the speciation continuum due to effects of linked selection.