The unforeseen genomic consequences of domestication 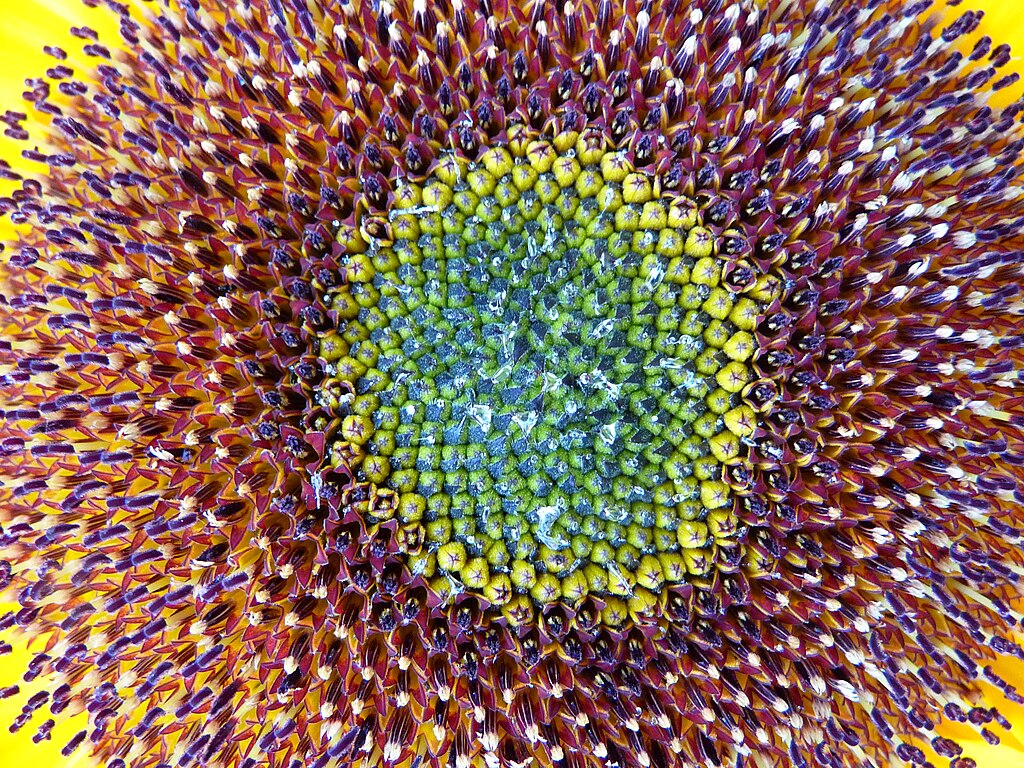 When a desired genome is selected for propagation, all mutations, beneficial, neutral, or deleterious, shift in frequency, and this sometimes can have unforeseen consequences.

Natural selection takes the good with the bad. Beneficial and harmful mutations combine to provide a net effect that is selected upon. You may remember from your most-recent genetics course that this is called the Hill-Robertson effect.
One would predict that this balance between beneficial and deleterious mutations is especially apparent in taxa that have undergone domestication. When population sizes shrink and selection is relaxed on characters that were important in the wild but not necessarily when domesticated, what are the consequences for genomes?
In a recent Molecular biology and evolution paper, Sebastien Renaut and Loren Rieseberg predict that domesticated lines should have reduced genetic variability, more deleterious mutations, and these mutations should be found in areas of the genomes that have the lowest recombination rate (where it is harder to get rid of them).

Simply put, the combined effects of a reduction in effective population size and fast population growth during domestication can drag along nonadaptive mutations, especially those that arose during the process of
domestication itself.

That is simply put!
To follow up on those predictions, the authors gathered transcriptome data from sunflowers (Helianthus annuus): two wild types (one a weed representative from outside the native range) and two types of domesticated lines (Landrace and Elite). Indeed, domesticated lines had lower genetic variability and a greater proportion of nonsynonymous mutations. Using the bioinformatic method PROVEAN, they determined that up to 14% of those nonsynonymous mutations were classified as deleterious. Lastly, they demonstrated that these deleterious mutations are likely in areas of the genome with low recombination rates.

Figure 1 from Renaut and Rieseberg

Call me American, but I  had no idea what a cardoon was.

Even more interesting, they repeated these methods with two other domesticated crops (cardoon and globe artichoke) and saw the same pattern.
But it isn’t just being domesticated, how a line is domesticated matters. The elite lines have been under multiple stages of domestication compared to the landrace lines, but don’t show the predicted higher loads of deleterious mutations. Renaut and Rieseberg suggest that the modern selection practices used in the elite lines, such as crossing wild alleles back into cultivars, may help relieve the burden of deleterious mutations from domestication.

Renaut, S., & Rieseberg, L. H. (2015). The accumulation of deleterious mutations as a consequence of domestication and improvement in sunflowers and other Compositae crops. Molecular biology and evolution, 32(9): 2273–2283.