Fungi and the quest for old polyploids

Polyploidy, that curious increase in a species’ number of genomes, is now a well recognized force in the evolutionary history of plants and animals. Those extra genomes are often much more than just extra: having a spare genome or four may help lineages radiate into unexplored niches and colonize harsh environments previously uninhabitable by parental species.
Importantly, transitions to polyploidy aren’t just a recent phenomenon. Ancient polyploidization events can be found across the eukaryotic tree of life, from the appearance of angiosperms to the origin of vertebrates:

It doesn’t take long to see something weird about this annotated tree. What is up with Fungi? The fungal Kingdom is old and diverse, yet it displays a lack of ancient polyploidization events that are common across other eukaryotes. In a recent volume of The American Naturalist, Matthew Campbell and colleagues lay out the case for the missing ancient polyploids.
The authors focus on three hypotheses:
(1) Ancient fungal polyploids are actually rare (a.k.a. “The Null”)
For some interesting biological reason, maybe polyploidy just doesn’t happen that often in fungi. However, this is fairly straightforward to reject. Polyploidy is found in a wide swath of diverse fungi and can be initiated in the laboratory by crossing species. Additionally, chromosome-based sex determination — one of the major roadblocks for polyploidy in animals — doesn’t appear among fungi.
(2) Fungal polyploids don’t last for the evolutionary long haul.
One of the major talking points in the discussion on the evolutionary significance of polyploidy is the trend for most polyploid lineages to be relatively young. The higher extinction rate of polyploids might be overemphasized in fungi, making extant polyploids that emerged far in the past unlikely. The problem here is that polyploidy is often tied to asexuality in many taxa, and asexual reproduction is a more established cause for evolutionary dead ends. Currently recognized fungal polyploids, such as Saccharomyces yeasts, are in fact sexual polyploids, which suggests that fungi can produce sexual polyploid lineages similar to those seen in plants and animals.
(3) Ancient cases of polyploidization are hard to detect.
Finally, ancient fungal polyploids might be out there right now, happily stretching their little hyphae after a rain, but are just difficult for scientists to identify. Some of the most fundamental work recognizing plant/animal polyploids is via karyotyping, which is a mighty task when looking at the small, condensed, and membranous chromosomes of fungi. Modern approaches to identifying polyploidization use genomic signatures (synteny-based methods for example), but fungi also display significant genome restructuring over short time frames that could confound the search for ancient signals of polyploidization. 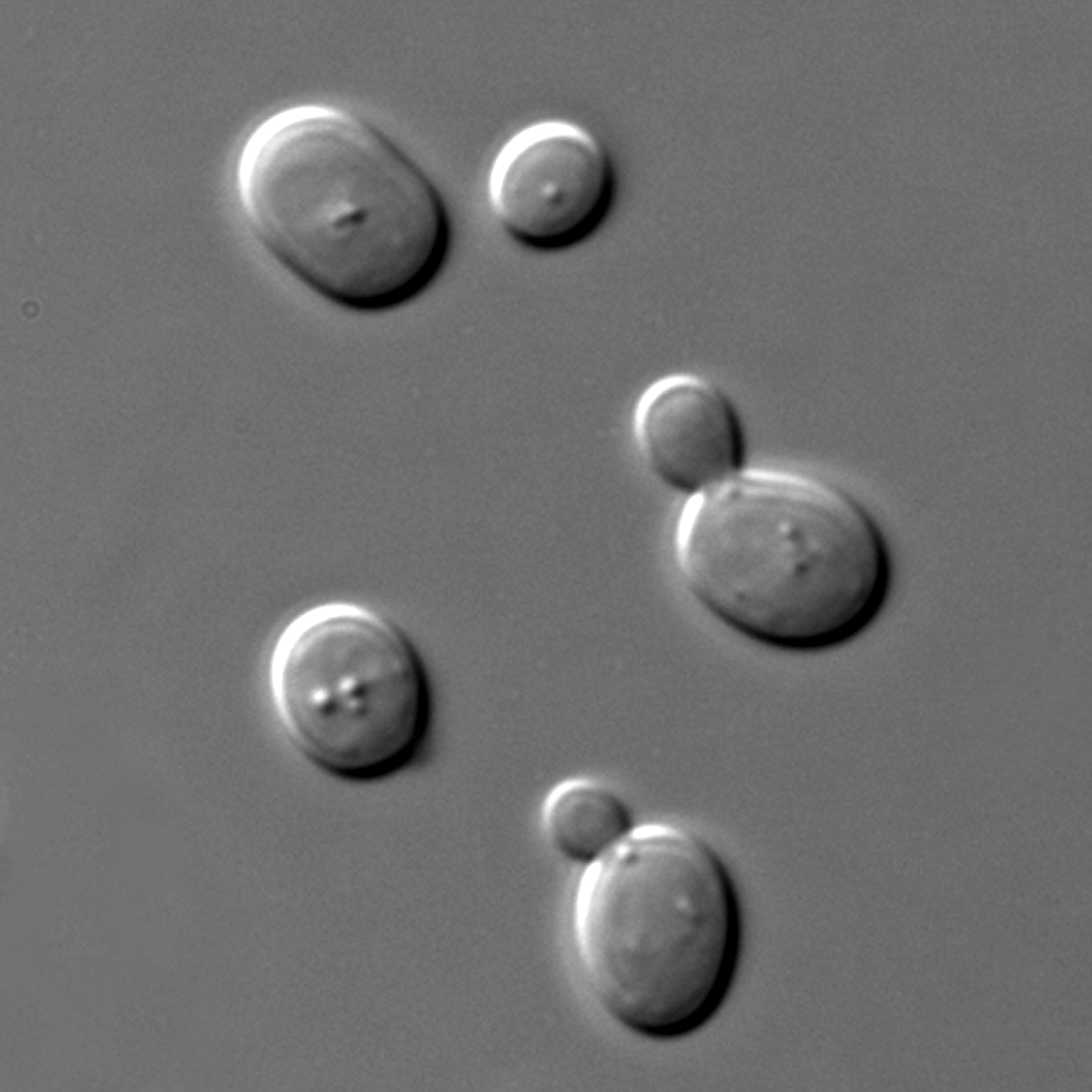 Given what we know about Fungi, hypothesis 3 is the most likely explanation for the lack of ancient fungal polyploids. Campbell et al. go on to provide a succinct review of the current genomic methods to evaluate polyploidization and their applicability to fungal biology, including Ks calculations, gene/species tree concepts, and the identification of conserved gene clusters in fungi.
Together, this perspective piece is a call to action for genomics and polyploid researchers: there is polyploid treasure somewhere in the fungal kingdom, now go find it.

This entry was posted in evolution, haploid-diploid and tagged fungi, polyploidy. Bookmark the permalink.
Loading Comments...